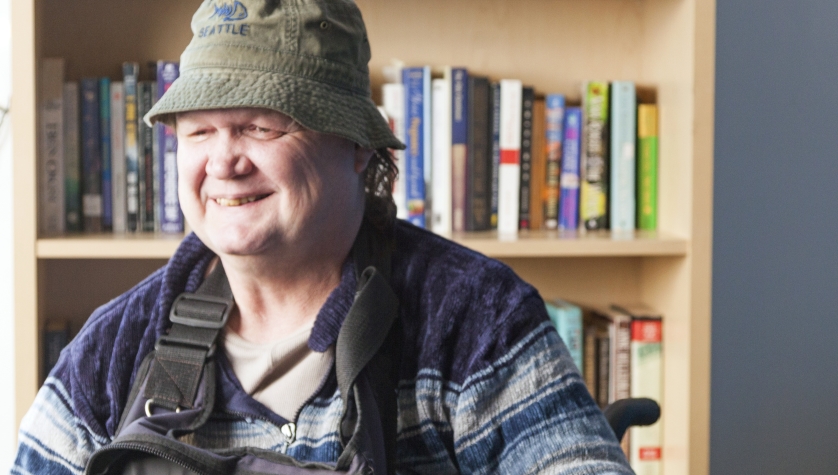 David, who is named for his father, carries hope with him every day and looks for joy in the ordinary. Supportive housing has given him the chance to live life to the fullest.

For many people, a weekend drive in the country is nice, but not particularly memorable. That isn’t the case for David, who lights up as he recalls driving winding stretches of road years ago. He’s the kind of person who counts his blessings, especially a safe place to call home where he can reflect on precious life memories.

David, 50, lives in a permanent supportive housing community run by Plymouth Housing, a nonprofit organization in Seattle.  Plymouth uses a “Housing First” model, which emphasizes that a secure, affordable place to live is the first step for individuals to stabilize their lives.

After a series of severe strokes in 2008, David was in a coma for three months and was left in a great deal of pain. The strokes gave David aphasia, a language disorder that affects one’s ability to communicate, so David shares his stories using assistive devices like a tablet computer with preloaded words and phrases.

Although life hasn’t always been easy since his strokes, David says something miraculous happened while he was in a coma that affected his perspective about life. He says that for a short time he felt himself entering heaven and that he was surrounded by angels.

“It was a beautiful experience that deeply shapes the person I am today,” he says.

David began living in a Plymouth Housing community in 2011. The case managers there support David and other residents with their day-to-day needs, such as doctor appointments, filling out paperwork, and even just lending an ear. The residents enjoy outings such as to the tulip fields and Snoqualmie Falls. With some logistical help from his case manager, David even bought concert tickets recently to see his beloved Jimmy Buffet perform. He proudly shows off a photo of himself wearing a Hawaiian shirt at the concert.

Using his tablet, David likes to share memories of his earlier years – growing up in Ohio, studying chemistry in college and serving in the Navy. He remembers simple pleasures, such as driving a car, traveling with his dogs and visiting a moss-laden forest. “Moments of joy are really important to me,” he says.

Living in a warm, caring supportive housing environment provides David with the stability he needs to thrive. He looks forward to more moments of joy. 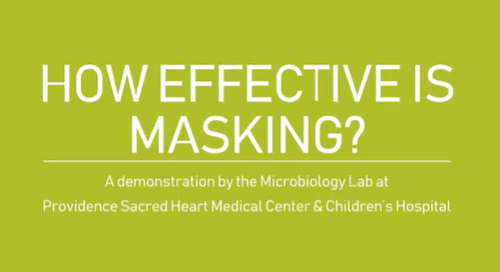 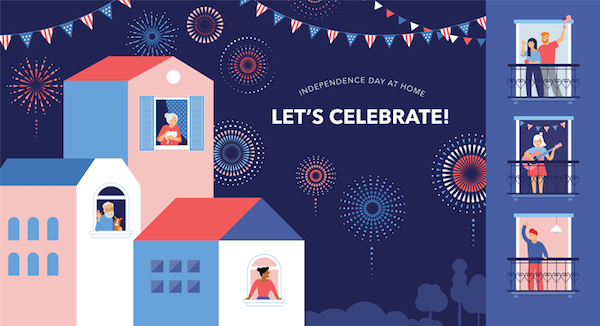 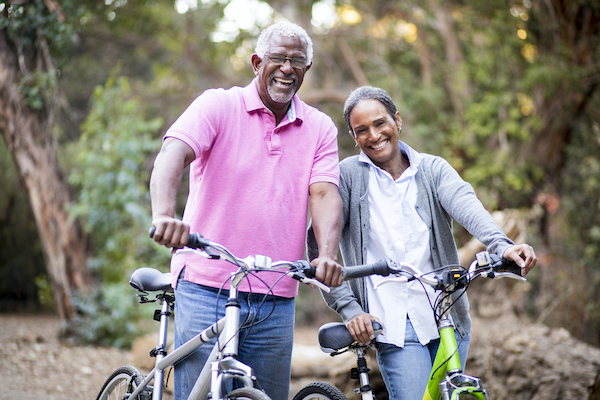 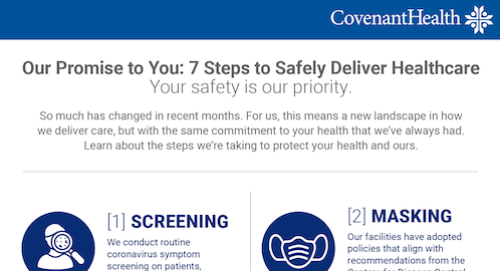