It was a year in the record books for Providence Foundations of Oregon in 2017. They raised more than $50 million - and received the single largest gift ever - marking the most successful fundraising year in the 35 year history of the Providence Foundations in Oregon. These funds are a vital resource for groundbreaking research and dozens of specialty programs throughout the region, many of which would not exist without donor support.

Providence Foundations of Oregon also manages a $366 million investment portfolio, which provided an additional $42 million in 2017. These funds are put back into programs, services and research Providence provides to communities across the state.

“Philanthropy plays a major role in Providence’s quest to offer excellent, compassionate, state-of-the-art care in every community we serve,” said Dave Underriner, chief executive for Providence in Oregon. “Without the generosity of our donors, we could not operate at the level we do today.”

Most notably, in October 2017 Providence Foundations of Oregon honored the single largest donor in Providence’s 162 years in Oregon with the naming of the Robert W. Franz Cancer Center. Franz passed away in 2016 after a lifetime of service to the community. During his nearly 30 years as a philanthropic visionary leader at Providence and through his estate, he gave $40 million to Providence Portland Medical Center – specifically the Providence Cancer Institute led by Dr. Walter Urba. Philanthropy supports more than 70 percent of research at Providence Cancer Institute, and Franz’s remarkable gifts are supporting some of the world’s foremost research work in cancer immunotherapy.

Other highlights from Providence Foundations of Oregon in 2017 include: 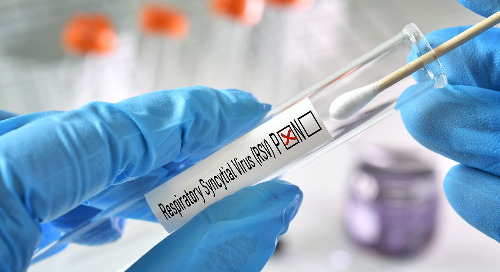 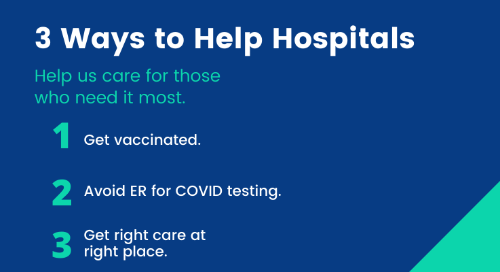 3 Ways to Help Hospitals: Help us care for those who need it most
Providence and local emergency rooms have a unified message as the COVID surge escalates: Help us help you. Thinking about getting vaccinated? See information and locations
Here’s what you need to know: Vaccinated people are much less likely to need hospitalization or become seriously ill than unvaccinated people who get COVID. 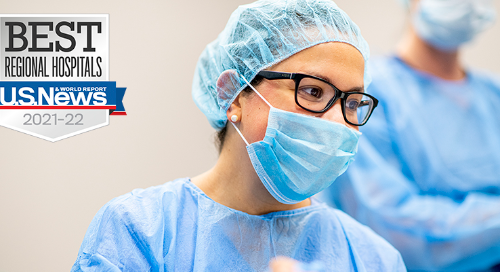