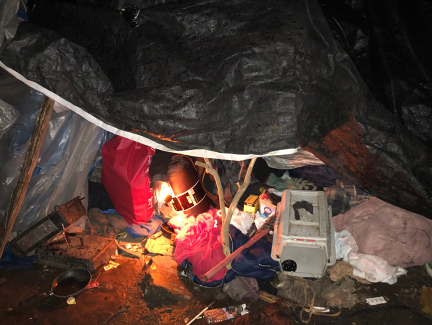 The Emergency Department caregivers at Providence St. Mary Medical Center knew the homeless man well. He was a frequent visitor, and in the span of three months was readmitted to the hospital five times for medical issues related to congestive heart failure.

But the last time was different. During the last hospital stay, he met with a Providence Population Health nurse.

“I learned he was unable to work when he became ill and felt guilty about his inability to work. In the past he had only done physical labor jobs and those were no longer an option,” said Kristy Capps, RN. “He was married, had a cat he adored and was trying to manage a very difficult disease while living under a tarp propped up with sticks. He told me it was hard to see his medication in the dark.”

Rather than trying to impose a rigid solution upon him, Kristy asked him what would be helpful to him. Using the guiding principles of trauma-informed care, she spoke with him about what mattered most to him instead of just focusing on the disease.

Using resources funded through community investment, Kristy equipped him with items including a headlamp, flashlights, cat food and a sleeping bag, as well as two essential items in managing congestive heart failure – a scale and blood pressure cuff. She customized his heart failure education and taught him new skills to manage his disease.

Despite the difficulty of his situation, he now is successfully managing his congestive heart failure because of help, education and guidance from Providence. 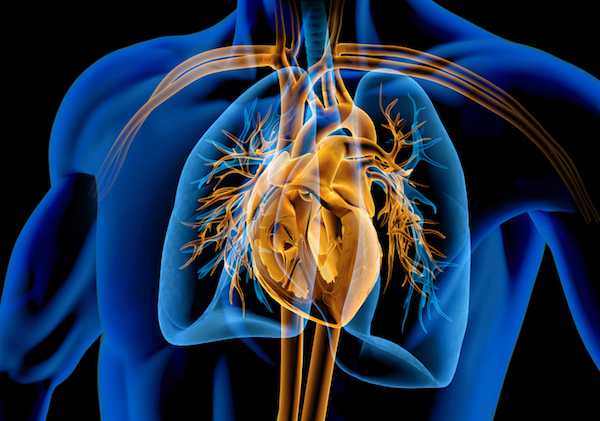 Can COVID-19 affect your heart?
New research shows that COVID-19 may affect other body systems besides the lungs, even in people who are otherwise healthy. Learn more. 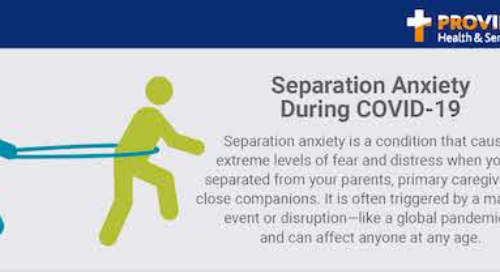 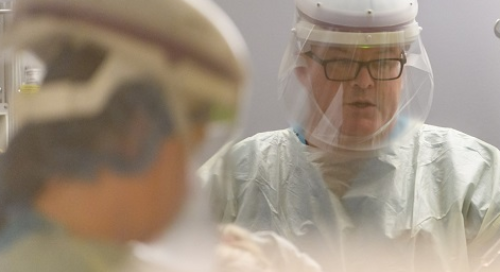 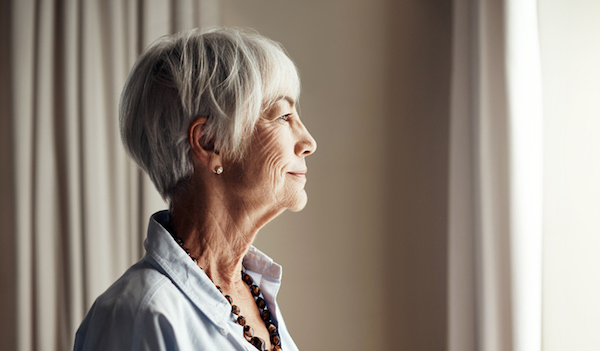 Learn the facts about Alzheimer's Disease
Many people believe certain myths about how Alzheimer’s disease affects the brain. Learn about some of the most common misconceptions about this condition.