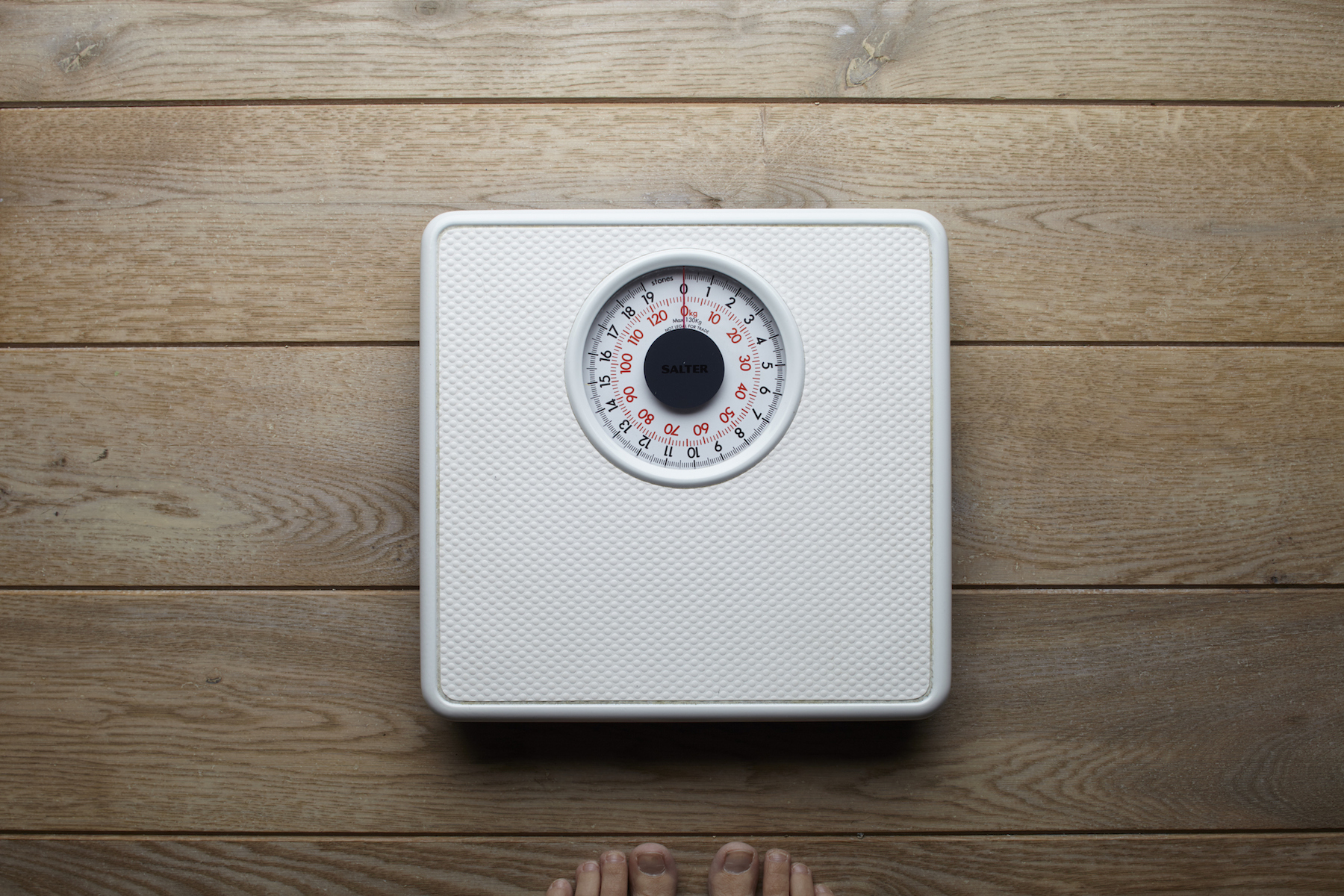 This article was updated on November 18, 2020 to reflect recent information.

Are you or someone you love dealing with an eating disorder? Robin Henderson, Psy.D., understands—because she’s been there, too. She encourages families to:

What happens when a psychologist who specializes in treating young people with eating disorders realizes her own child has anorexia? Robin Henderson, Psy.D., faced this very crisis in her own life not too long ago. She and her child, Billie, hope that their family’s experience will inspire people to seek help if they find themselves in a similar situation.

“We want people to know that there is nothing to be ashamed of if your child has an eating disorder. It’s very scary, but there are resources available to help," says Dr. Henderson.

“People don’t talk a whole lot about eating disorders, because there is still a stigma surrounding them,” says Dr. Henderson, who is also chief executive, Behavioral Health at Providence Oregon. “We want people to know that there is nothing to be ashamed of if your child has an eating disorder. It’s very scary, but there are resources available to help.”

Recognize that eating disorders can happen to anyone

Eating disorders can affect people of all ages, genders, races, religions, ethnicities and body shapes. LGBTQ+ people deal with challenges that may put them at greater risk of developing an eating disorder. Research shows that starting as early as age 12, gay, lesbian and bisexual teens may be at higher risk of binge-eating and purging than their heterosexual peers.

According to the National Eating Disorders Association (NEDA), studies show:

For Billie, who is transgender, and uses “they/them/their” pronouns, the experience began in the fall of 2017, when Billie was a sophomore in high school, an honor roll student and a nationally ranked video game player. But Billie also was struggling with anxiety and depression.

Factors that may play a role in developing eating disorders

Dr. Jason R. Stone, an addiction psychiatrist with Providence, says there are three main components that seem to contribute to the emergence of an eating disorder in someone. “One is the genetic component — meaning, biological. Did the person have family members with an eating disorder? The second component is the person’s own personal experiences. And then the third thing is really society in general. The emphasis on weight, on appearance, on thinness and on beauty.”

The NEDA explains other causes that may play a role in the emergence of eating disorders specifically within the LBGTQ+ community:

Dr. Henderson remembers being thankful for Billie’s diagnosis of an eating disorder, and for the opportunity to get Billie into the Partial Hospitalization Treatment Program at Providence St. Vincent’s Medical Center.

“For the first several weeks of treatment, Billie tried every trick to avoid following the treatment plan,” Dr. Henderson says. “We had to negotiate at mealtime and it was nearly impossible to have a sit-down dinner at the table. I let Billie take meals upstairs, and one day I discovered a week’s worth of food that was hidden under the bed. Another time I found out Billie was ordering diet pills on Amazon. All of these nightmare things that you aren’t prepared for as a parent were happening to us.”

Soon after graduating from the treatment program in early 2018, Billie intentionally overdosed on anti-depressant medication. After the immediate crisis passed, the Henderson family checked Billie back into the program, as Dr. Henderson discusses in this recent video.

As much as Dr. Henderson and her husband were relying on treatment to help Billie, they also recognized that Billie needed to envision a normal life in order to recover.

“We wanted to keep Billie safe but also give hope,” Dr. Henderson says. “During the second stint with the program, we let Billie go to junior prom, and it was fabulous. A few months later, we gave permission for them to go to an overnight camp they had really been looking forward to. When Billie got back two weeks later, what we saw was a newfound confidence, an ‘I’ve got this’ attitude.”

Today, Billie is a senior in high school, excited about going to college and hoping to be a family practice physician someday. Billie is still in therapy and struggles from time to time with anxiety and depression. But weight is in a healthy range, and Billie is back to doing enjoyable hobbies like playing video games, trying out new makeup styles and scarfing down hot Cheetos with friends.

Billie reflects on the experience in the partial hospital program with a sense of gratitude. “The care was really good. Now, looking back, they really did take care of me.”

Telling their story to others struggling with eating disorders

Billie wants to share this story with others who are struggling with an eating disorder, so no one has to feel alone. As a podcaster for #Talk2BeWell, the podcast hosted by the #Work2BeWell student advisory council, Billie can spread the message of hope.

Work2BeWell is a youth-driven, grassroots movement that empowers students to take action and increase awareness around emotional and mental well-being. Some of Billie’s best pieces of advice include:

Life is too short to count your calories! They are simply the fuel you need to do what you love, and they won’t hurt you.

“When people like Billie speak out, it breaks down the stigma and shame around eating disorders, which are pretty common in our society,” Dr. Henderson says. “Help is out there for those who need it.”

Dr. Henderson says that the warning signs of an eating disorder vary but can include:

If that describes behavior you or someone you care about engages in regularly, it’s time to seek professional assistance. The Providence eating disorder programs for adolescents and adults offers diagnostic evaluation, informational meetings and treatment.

If left untreated, eating disorders can cause malnutrition, according to The Emily Program, a national leader in treating eating disorders, with facilities in Washington. These conditions are the third most common chronic illness among adolescents, and they affect people of every gender, race, ethnicity and sexual orientation.

Get relevant, up-to-date information on the coronavirus (COVID-19) from Providence.

If you need care, don’t delay. Learn more about your options.

Concerned about yourself or a loved one who may be struggling with an eating disorder? A Providence provider can help. Search our provider directory to find a mental health professional or nutritionist in your area.

How do you support a loved one who has an eating disorder? Share your experiences with #supportinthestruggle @providence. Also catch up on recent podcasts on eating disorders and youth mental health at #Work2BeWell

When your child has an eating disorder: It’s not about supper, it’s about support