Neighbors help neighbors at He Will Provide Food Pantry

Neighbors help neighbors at He Will Provide Food Pantry 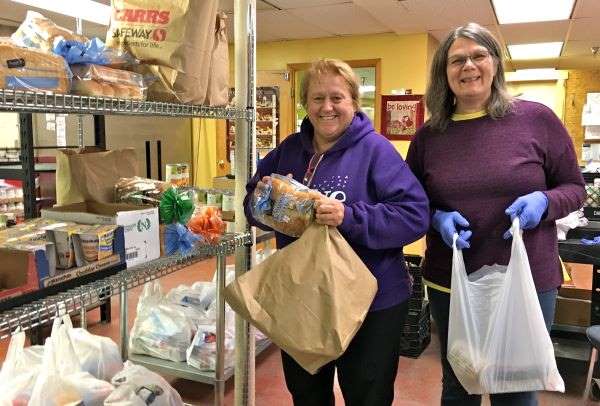 Seward is a small town with a big heart. At a population of just under 2,800 residents, it depends on fishing, tourism and some manufacturing to help its local economy. But those jobs can often be seasonal, which means come the off-season, many find it hard to make ends meet.

That’s where the He Will Provide Food Pantry comes in. The small nonprofit opened in 2006 to help feed those who otherwise would go hungry. Gary Roberts, recently appointed president of He Will Provide’s Board of Directors, said he knows: He’s been on the receiving end of the pantry’s generosity. Now, he said, it’s his turn to give back.

“I’m a customer as well,” said Roberts, who has lived in Seward for 12 years and is on a fixed income after a back injury left him on disability. “Food is expensive in Seward and it’s hard to get food all the time. I basically would’ve starved without the food bank’s help, and that’s what’s gotten me into volunteering.”

Last year, Providence Health & Services Alaska provided financial support to He Will Provide, buoying a small, community-run organization that depends on local grants and neighbors’ generosity. Even when times are tough, Roberts said, community members stop by with donations.

“People donate a variety of things: most commonly it’s canned soup, vegetables and boxed cereal,” said Sharon Stevens-Ganser, another member of He Will Provide’s board. “Most of the donations are given by individuals. Some businesses in town have also been bringing in many things.”

Every Thursday afternoon, the doors open, and roughly 100 people come through the doors to collect their 10-to-12 pounds of food. The pantry is hidden in the southeast corner of the town’s old library, just across the alley from the new library. It occupies three rooms – one set up as a small grocery store, with shelving for all the goods; a combined prep and storage room; and a third room dedicated solely to storage. That room is the one that tends to look emptier during the winter, Roberts and Stevens-Ganser said.

“We have a lot of seasonal workers and a lot of seasonal city workers, and they are out of work right now,” Roberts said, speaking in early spring. In the summer, Seward transforms into a vibrant community with income from tourism and fishing adding to the local economy. But it is during the dark days of the off-season that the need really becomes most noticeable. Businesses shut down and lay off seasonal employees, many of whom have nowhere else to go.

“We also have quite a few families – single mothers or single fathers with one or two kids,” he added. “They all have their challenges, and they all just need a little help. We don’t discriminate.”

Stevens-Ganser said donations are always appreciated, especially for such staples as powdered milk, boxed cereal, bread, fresh fruits and vegetables, and canned fruit. Those are some of the most commonly needed items by clients each week.

Roberts said volunteering at the food pantry helps remind him to be thankful for the things he has, rather than lament those things he doesn’t have. It also has helped him feel part of something bigger.

“I’ve always wanted to try and get into the community, but I’m kind of a shy guy and kind of a hermit,” Roberts said. “Working here has given me a chance to be a part of the community. And it’s quite an experience. When I got sick and my back gave out, I couldn’t do a lot. So I know these people have their challenges too.” 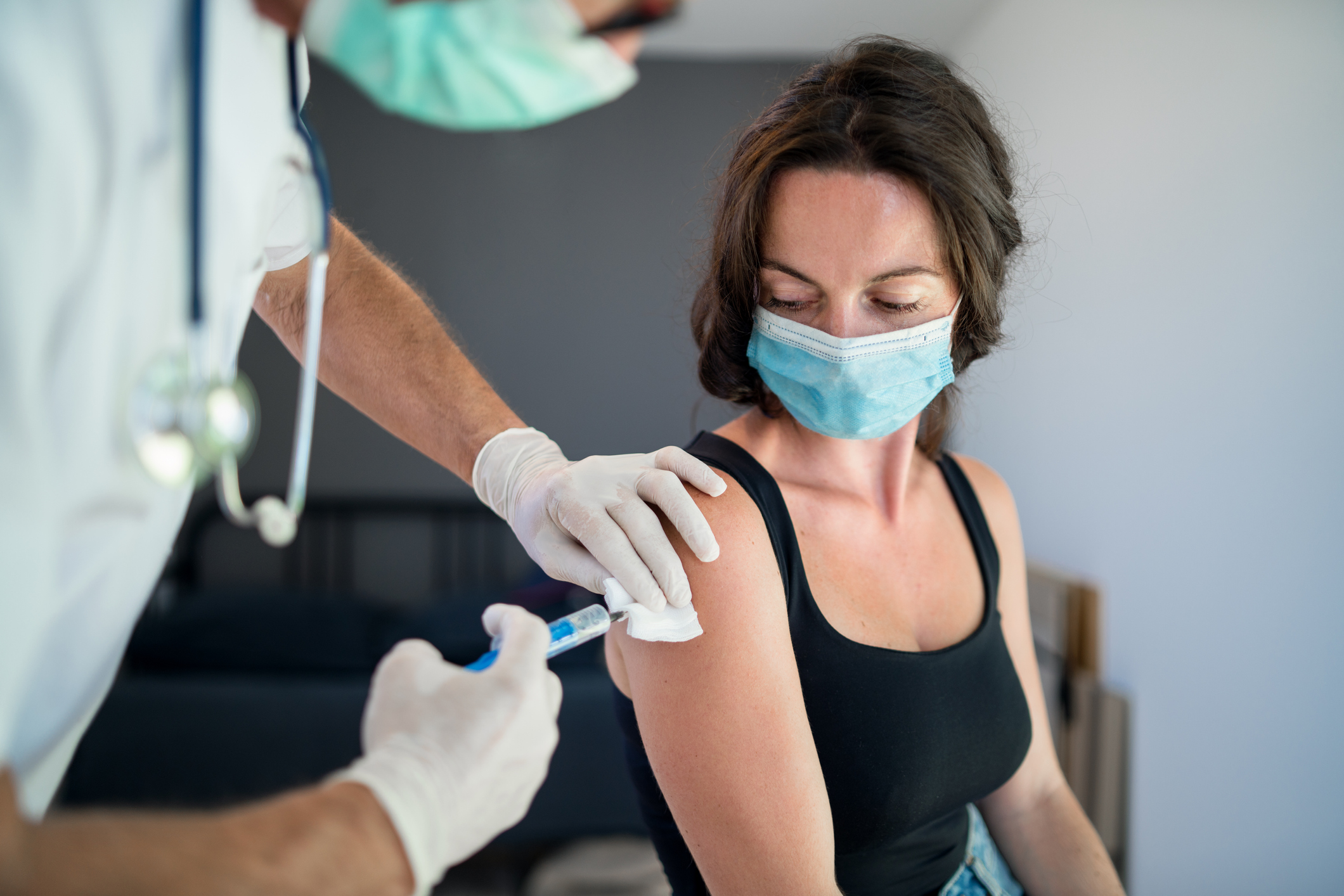