How robotic surgery is helping the fight against lung cancer

How robotic surgery is helping the fight against lung cancer 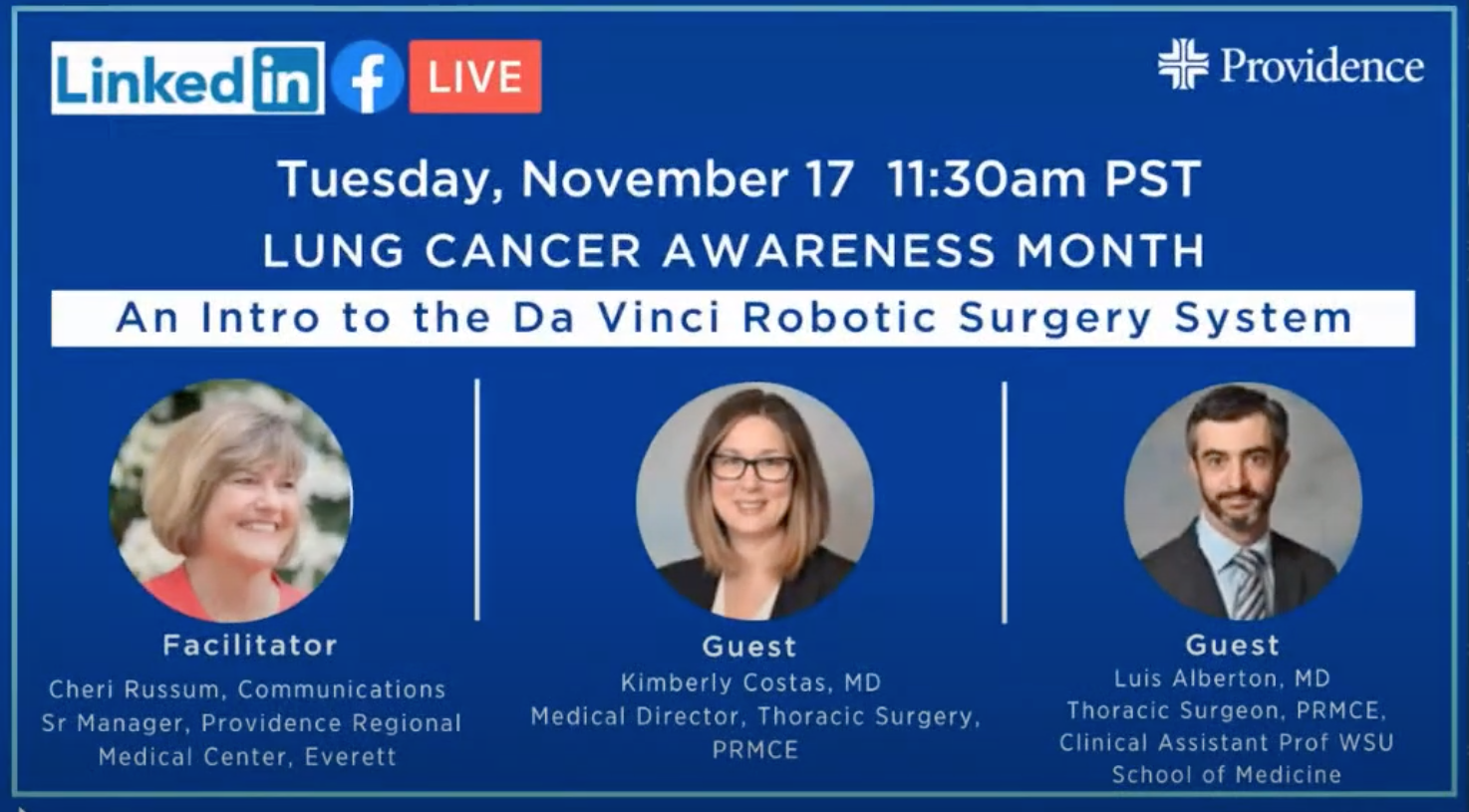 Recently, Providence leaders in thoracic care hosted a LinkedIn Live event to talk about the impact the Da Vinci robotic surgery technology has had on lung cancer treatments.

To watch the full discussion from the live event, see below. 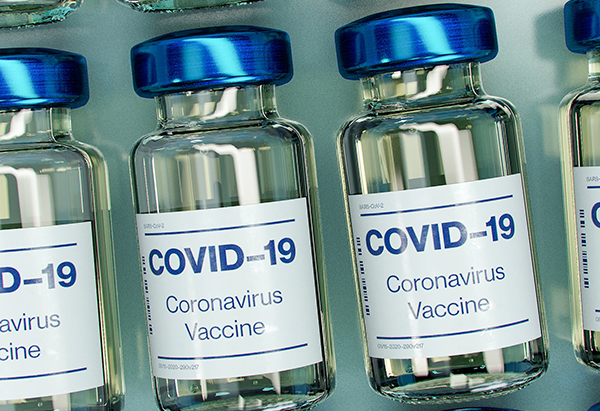 Vaccine eligibility: See new guide from OHA on who's eligible now, who's next
Oregon is continuing to prioritize phase 1a, which includes health care personnel, residents in long-term care or treatment programs and certain other high-risk individuals. 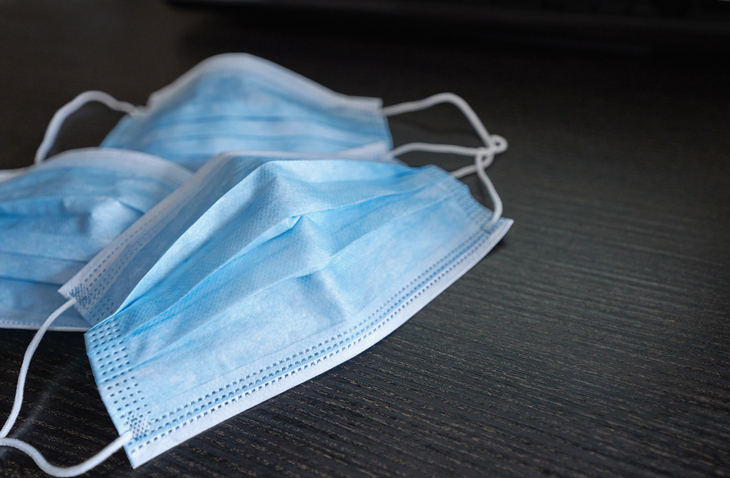