Colorectal Cancer Rates Are Going Down, Except in Younger People
Return to previous page

Colorectal Cancer Rates Are Going Down, Except in Younger People

EVEN IF YOU ARE UNDER 50, YOU MAY WANT TO GET SCREENED.

The overall incidence of colorectal cancer has declined in the past few decades, but for one segment of the population it’s on the rise.

“Unfortunately, recent data collected in the United States suggests colorectal cancer incidence is increasing in those under age 50,” says John A. Kasher, MD, a gastroenterologist at Providence Saint Joseph Medical Center in Burbank. It is the third-most- common cancer in men and women, according to the National Cancer Institute, and it is more common in Black people than other races.

“The exact cause is not entirely clear, but it’s probably multifactorial,” he says. “Some possible contributions may include genetic influences as well as environmental exposures and lifestyle choices.” These include obesity, tobacco use, excess consumption of alcohol or processed meat, and lack of physical activity.

Because colorectal cancer sometimes has no symptoms, screening can be a lifesaver. It’s important to have a conversation with your physician, because screening guidelines vary based on age, family history of cancer or findings in previous exams.

TALK TO YOUR DOCTOR ABOUT WHEN TO GET SCREENED

The recommendation for screening at 45 is for “average-risk” individuals who don’t have any symptoms.

“This doesn’t apply to people who are considered high-risk for colon cancer and to those who are symptomatic,” Dr. Kasher says. “A younger patient may need to be evaluated sooner if they have unexplained colorectal symptoms.”

Screening tests for colon and colorectal cancer include stool studies, imaging tests and colonoscopy. “They all have variable accuracies and different pros, cons and limitations,” says Dr. Kasher. Colonoscopy remains the gold standard, because it detects cancer earlier. It involves a thin, flexible lighted tube being inserted through the rectum and into the colon. During the procedure, the doctor is also able to remove polyps, small growths that signal the start of cancer. “If polyps are found, most can be removed during the same colonoscopy session, which makes colonoscopy a very powerful tool not only for early detection of cancer but also for its prevention.”

If colorectal cancer is detected early enough, it is completely curable, he says. “A localized colon cancer that has not spread to other organs can be removed surgically and be cured. Unfortunately, because colon cancer may not show any symptoms at early stages, some people don’t have any symptoms and don’t know they have cancer until it has already spread. Cancer will be much more difficult to treat

at an advanced stage and may not be curable. That is why everyone should get their colons screened as recommended—even if they don’t have any symptoms.” 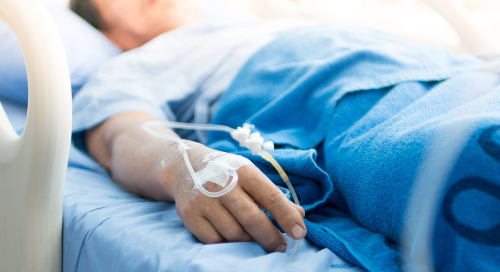 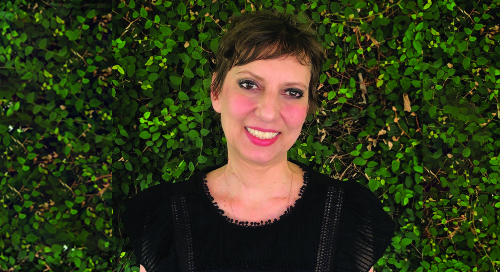 A three-time cancer survivor shares how instrumental integrative medicine classes were in her recovery. 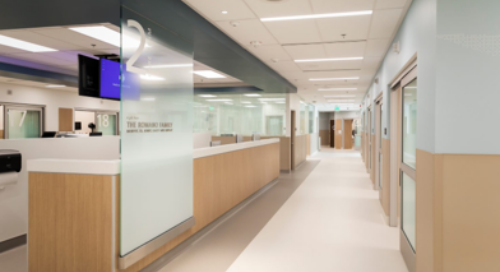 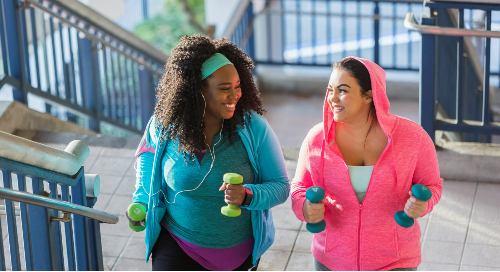