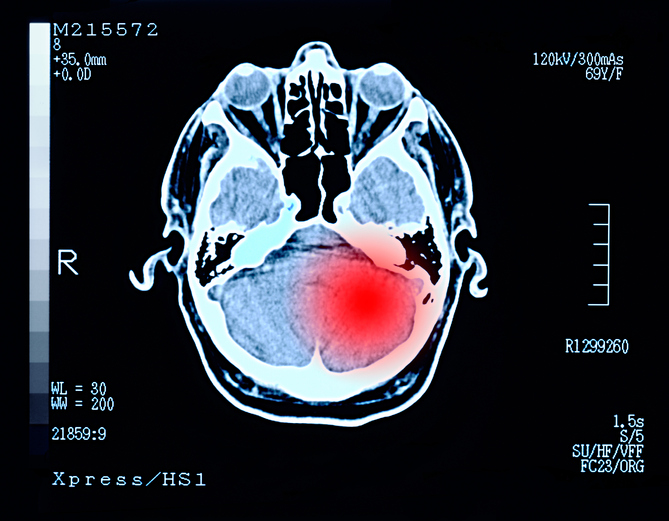 When Greg was 17, he and his girlfriend went swimming in a lake on a hot July afternoon. Together they swam far out in the lake, relishing the cool water. They did not realize it was too far for Greg, who had asthma and was not a strong swimmer. He just didn’t have the strength to swim back to shore. His girlfriend saw him struggling and tried to keep him afloat, but Greg panicked. He nearly drowned.

By the time Greg was pulled from the water, he had suffered severe brain damage. He spent the next month in a coma, hooked up to a ventilator. During that time, the doctors told his family the best they could probably hope for was that, one day, Greg might be able to breathe on his own again.

Medicaid coverage has been vital to Greg’s recovery. Photo: Greg’s family before his accident. From left: His sister Erin, Greg, and his mom and dad, Sarah and Gary.

But Greg surprised everyone and came out of the coma. His family took him home from the hospital and, with their love and support, he started the slow and difficult process of rehabilitation. It has not been an easy journey. In the two decades that have passed since his accident, Greg and his family have had to come to terms with the lifelong effects of the brain damage he suffered – including tremors, short-term memory loss, and behavior that includes angry outbursts and agitation. Greg was also subsequently diagnosed with bipolar disorder.

Fortunately, Greg has health care coverage through Medicaid and Medicare. Together, these programs have covered almost all of Greg’s medical and prescription drug costs since the accident. He has relied on disability to cover his living expenses.

Now 40, Greg lives with his parents in Olympia. Over time, and with the help of medication, his quality of life has improved, and he has become more independent. Greg’s hope is to get a job so that he can become even more self-sufficient and one day live on his own.

Medicaid coverage of Greg’s six different prescriptions has been vital to his progress. The medication is essential to Greg’s ability to function, says his older sister, Erin. “It’s keeping his brain on an equilibrium so that he’s able to continue to learn and grow,” she says. “These medications are keeping him stable.”

Unfortunately, Greg also suffers from severe eczema. Unable to find an allergist who accepts Medicaid coverage, his family is paying out of pocket so that he can visit an allergist and hopefully get some relief.

Despite Medicaid’s challenges, Greg and his family are thankful for the role Medicaid plays in Greg’s recovery and path toward greater independence. 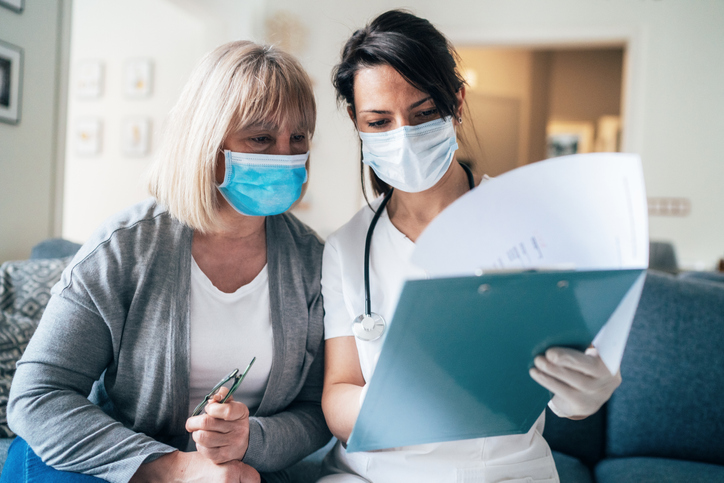 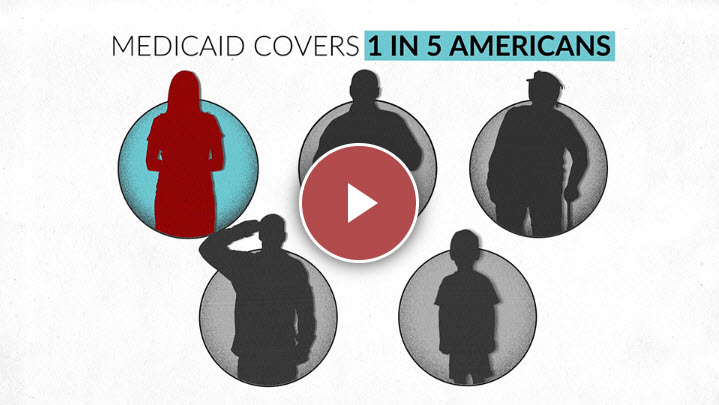 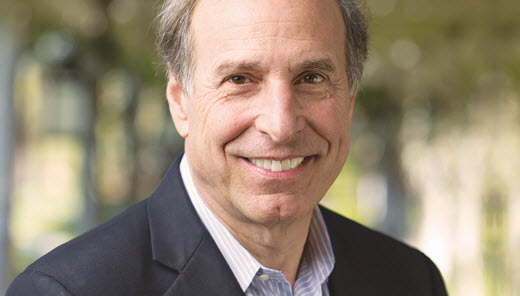