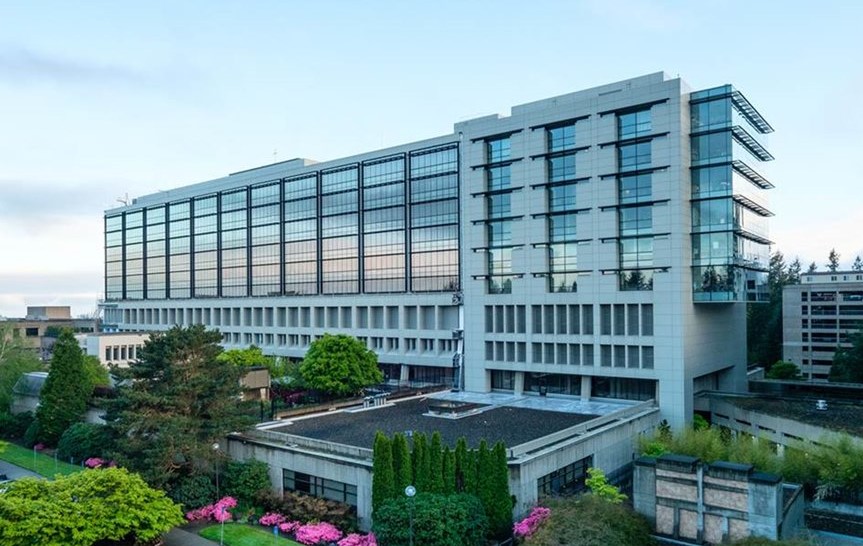 After nearly eight months and 20 bargaining sessions, the Providence St. Vincent Medical Center (PSVMC) and Oregon Nurses Association (ONA) labor negotiation teams are pleased to announce that we have reached a tentative agreement on the terms of a new collective bargaining agreement, covering almost 1,600 registered nurses.

PSVMC and ONA look forward to continuing our long history of working together collaboratively to support the practice of nursing and providing high-quality, compassionate care for the patients and communities we serve.

On June 2, ONA announced that individual strike authorization votes were approved by nurses at PWF and PMH.

While we think it is premature and are disappointed by ONA’s strike authorization votes, we are eager to continue dialogue with ONA as we work to find mutually agreeable solutions. Since contracts are settled at the bargaining table, we encourage the union to avoid a costly strike for our nurses.

It’s important to note that if an actual strike is called at any of Providence’s Portland area hospitals, we will turn all of our attention to preparing to serve our patients and return to negotiations after the strike. Continued access to high-quality care remains our highest priority.

We have a comprehensive plan that ensures the delivery of that care to the communities who rely on us, even if nurses choose to walk out. Our hope is that everyone will continue to bargain in good faith.

What is a strike authorization vote?

A strike authorization vote does not mean there will definitely be a strike; it means the majority of union-represented nurses who voted at each hospital, chose to authorize a strike as a mechanism to seek agreement on a new contract.

Legally, ONA would have to provide at least 10 days’ notice before any anticipated work stoppage activity.

Negotiations are handled individually at each hospital location. Bargaining sessions are planned for the rest of this month. At PSVMC and PWF, independent federal mediators are assisting with those negotiations.

Appointed by Federal Mediation & Conciliation Service (FMCS), the independent federal mediator serves as a liaison between two parties to help bridge gaps and accelerate dialogue while working toward a final resolution. The service is federally funded and provided at no cost to either party.

As a neutral party, the mediator’s role is to engage Providence and ONA to facilitate productive bargaining conversations.

At PMH, we have only had four bargaining sessions and meet again on June 16 and 23.

Providence has a long history of working with ONA to resolve differences and continues to bargain in good faith to find agreement on a contract that both parties can feel good about. We are committed to ensuring our valued nurses receive fair pay and benefits packages and that we reach agreements on  the important issues raised at the bargaining table. 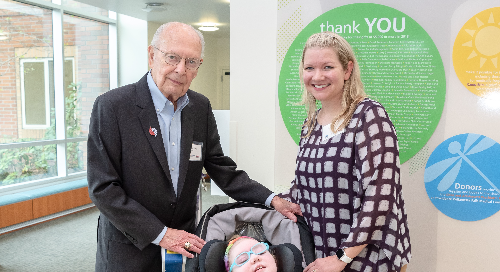 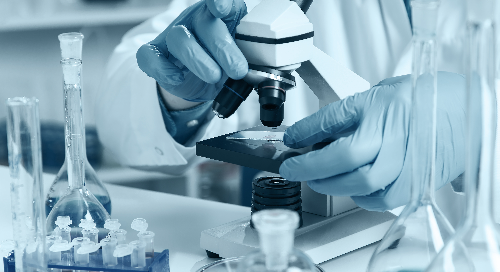 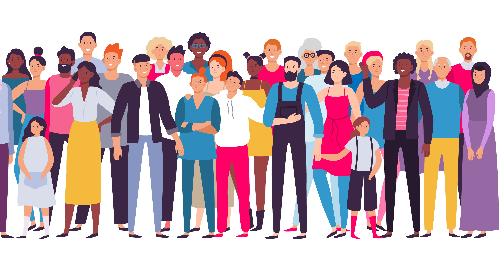 Celebrating a year of community engagement
Providence Cancer Institute highlights a year of engaging with and supporting our patients, partner organizations and community.