After his treatment was complete, he was not worried about his next steps towards recovering because he knew exactly where to go. Bruce was administered to Providence St. Luke's Rehabilitation Medical Center, a place where he had been before and knew he would get the best results possible. 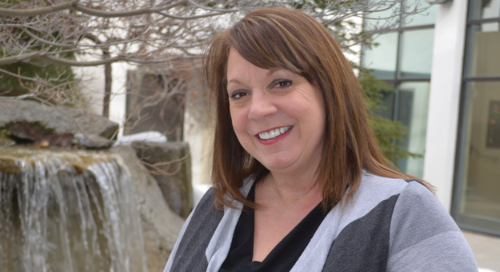 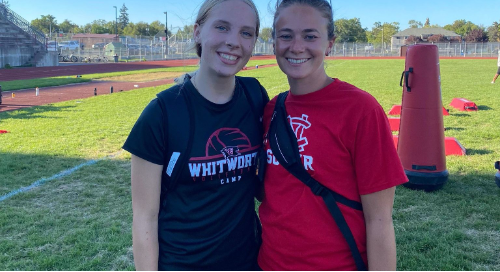 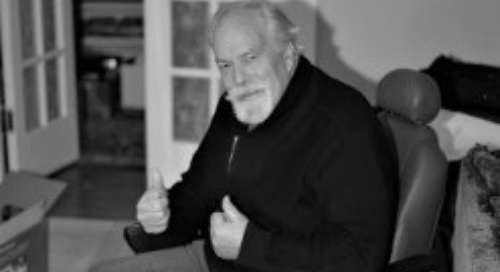