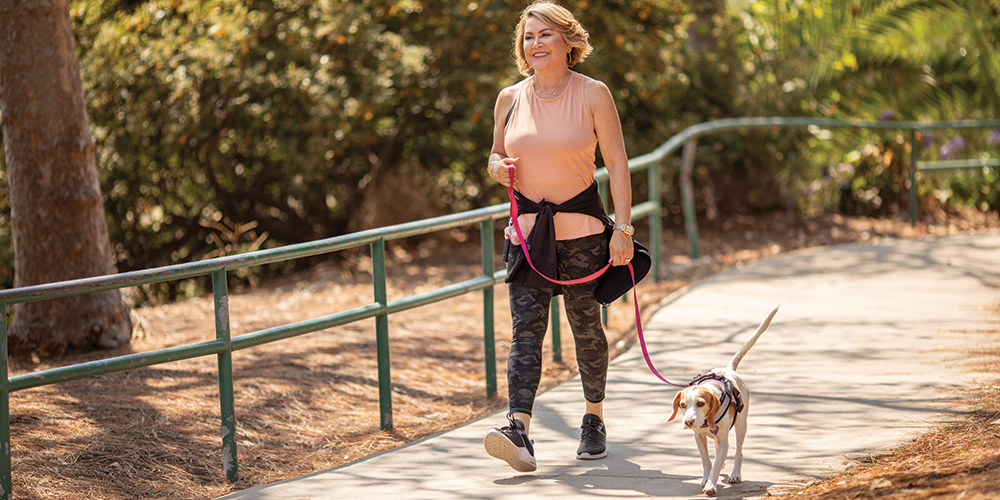 A star surgeon who treats patients like celebrities? Yep!

Rosie Torres of San Pedro had not been at her workplace for months. First her office was shuttered due to COVID-19, and then she was off for nearly two months with back surgery. As she prepared to return to her office, she decided to check off some chores. Her primary care doctor had retired, so she found a new one to get her cholesterol prescription refilled. “During a routine telehealth visit the new doctor mentioned I should get a mammogram because I had not had one in three years,” explains Torres, 53, a mother of two adult children and a new grandmother.

Torres went for the mammogram at Providence Little Company of Mary Medical Center Torrance. The results were shocking. She had breast cancer. “Cancer does not run in my family, so this was the last thing I expected,” she says.

Overwhelmed by the news, Torres learned her breast cancer was stage 0—basically caught as early as it could be—but that the cells were labeled “grade 3,” which means an increased risk that the tumor cells were invasive.

Torres’ first stop was oncological breast surgeon Lorena Gonzalez, MD, assistant clinical professor in the Department of Surgery at City of Hope, a cancer research and treatment center. Providence Little Company of Mary and City of Hope have been in partnership since 2018 to bring National Cancer Institute–accredited care to the South Bay. “All I knew was that City of Hope specializes in cancer treatment, so that is what I wanted.”

But she did not stop there. She decided to check out other doctors that friends recommended. She even ended up visiting a “celebrity breast surgeon.”

Torres kept coming back to Dr. Gonzalez, though. “She was just so open and presented options. She explained everything in terms I could understand and never told me what to do. She let me make the choices.” As Torres did her homework and explored options, Dr. Gonzalez encouraged her.

“Treating breast cancer is about scientific-based recommendations, but there is also an art to treatment,” says Dr. Gonzalez, who is also a breast cancer survivor. “It is not just about following an algorithm. So I feel it is important to get that second opinion. And I want patients to be involved in the decision-making.”

Torres ultimately chose a breast-conserving lumpectomy surgery with Dr. Gonzalez that was done in March.

Because City of Hope South Bay offers comprehensive breast cancer care, including clinical trials, diagnosis, surgery, radiation, chemotherapy and genetic counseling under one roof, Torres says her care was seamless and convenient. In fact, she had the surgery and was back home the same day. She had daily radiation therapy for four weeks and notes that Dr. Gonzalez was integral in making sure this also went well. Dr. Gonzalez urged Torres to meet the radiation oncologist prior to surgery.

“I routinely do that for our patients, because I really want them to understand the pros and cons and see what they are signing up for,” explains Dr. Gonzalez.

Torres also benefited from Providence Little Company of Mary and City of Hope South Bay ’s access to cutting-edge technology. Her surgery included the use of the SAVI Scout, a nonradioactive surgical technology that guides a surgeon to the precise site of the tumor and can increase the likelihood of complete tumor removal. Without the SAVI Scout technology, the patient would first have a wire inserted into the tumor before the actual surgery. This is often uncomfortable and inconvenient.

“This advanced technology is a huge improvement over inserting a wire,” says Dr. Gonzalez. “Just the fact that the patient does not require two procedures in one day means there is a lot less stress.”

Just days after surgery, Torres returned to her walking exercise routine. Soon after, she was able to meet up with her trainer and gym friends for workouts at her local park and to play with her grandson.

Torres’ course of treatment also requires endocrine therapy, a once-a-day pill that she will take for five years to prevent possible recurrence. There have been small bumps with her endocrine therapy, but Torres says Dr. Gonzalez—true to her nature—has been attentive and recommended adjusting her medication.

“In the end what I learned is that I never needed a ‘celebrity surgeon.’ I needed someone who would treat me like a celebrity, and that is exactly what Dr. Gonzalez has done.” 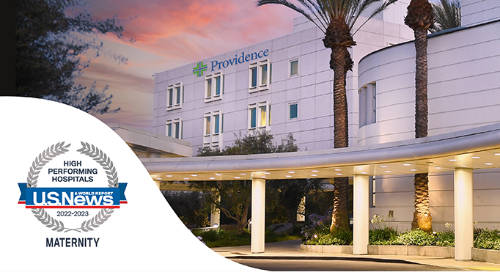 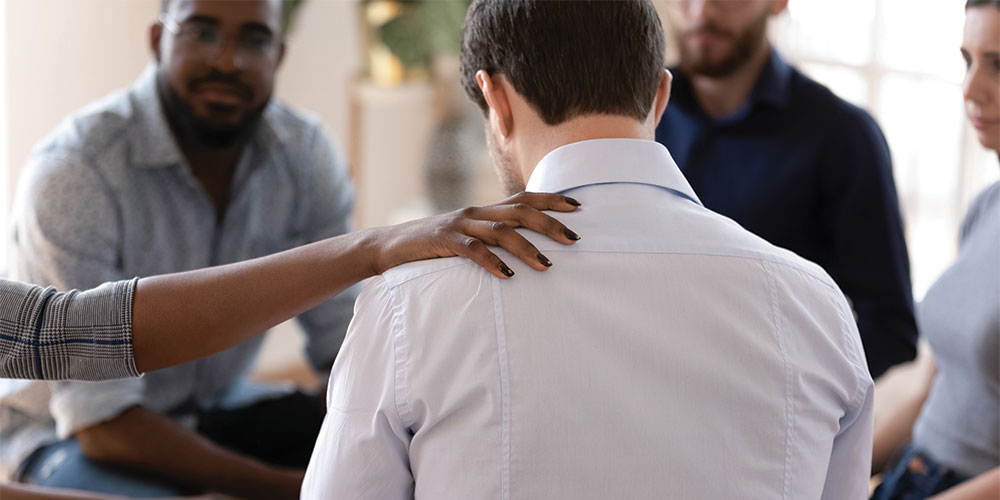 Q&A: Recovery in the Right Place
At Providence Little Company of Mary, we provide skilled, hospital-supported help for addiction.