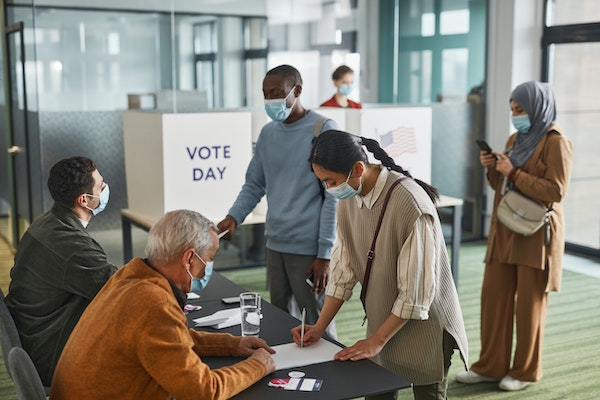 Findings from a Center for Outcomes Research and Education (CORE) evaluation of the Building Healthy Communities Initiative in California show how investments in community power building can impact voter turnout.

Past studies have shown that low voter turnout is associated with poor individual and community health, and that the connection between political marginalization and poor health can reinforce itself over time. Building Healthy Communities (BHC), a 10-year initiative of The California Endowment (TCE), sought to disrupt this cycle as part of its broader efforts to improve health equity in 14 California communities.

In the BHC theory of change, community power building is a key driver of policy and systems changes, which lead to improved opportunity environments, and, ultimately, more equitable health outcomes. As an evaluation partner to TCE, CORE assessed the impacts of BHC’s investments in community power building, including whether those investments were associated with increases in voter turnout as a specific indicator of civic engagement. While voting is just one potential way for community members to exercise civic power, it represents one of the most direct ways citizens can participate in policy and systems change. Notably, TCE funds were not used by BHC partners to drive voting behavior or advocate for specific electoral outcomes. However, BHC as a whole did seek to energize and amplify the ability of communities to act on issues and opportunities that were important to residents.

Over the course of BHC, more than $229 million was invested in initiatives focused on community voice, power, engagement and participation. While some investments supported election-specific efforts like voter education and signature collection, most focused more broadly on fostering resident engagement and leadership.

Grants generally fell into one of three broad categories:

Historically, BHC site voter turnout was consistently lower than non-BHC sites, reflecting the disparities that led BHC to select these specific sites in the first place, and providing an opportunity to test the impact of investments in community power building on civic engagement measures like voter turnout. Our analysis revealed that those investments were associated with increased voter turnout, and this effect held after adjusting for covariates.

We found that the impact of BHC investments differed across election years and had the greatest impact on predicted turnout in 2012. Impact also differed by election type in that investments were more impactful in primaries and presidential elections compared to general elections and midterms, respectively.

Even though BHC communities faced significant structural barriers to civic engagement, our findings suggest that investments in voice, power, and community engagement and participation can yield results. Strategic investments focused on youth and BIPOC communities, as well as those made to BIPOC-led organizations, may have contributed to this impact; these areas also represent opportunities for continued growth and investment.

Building on our findings, CORE developed four recommendations that organizations and funders focused on power-building should consider as they work to increase civic engagement.

Our analysis showed how a year-round investment strategy that centers community power building and resident engagement, rather than focusing more narrowly on election-related activities, can still positively impact voter turnout.

We found that turnout is generally lower in primaries and midterms, but investments preceding those elections were still impactful on subsequent turnout. Additionally, by building on investment strategies that center youth, BIPOC communities, and BIPOC-led organizations, those closest to the community and most affected by inequities have the necessary funds to lead efforts to redistribute power.

A well-developed measurement strategy co-created with community stakeholders supports strategic investments and an increased understanding of initiative impacts. When considering power building’s impact on civic engagement, for example, the effect of investments on volunteering and activism should also be considered.

4. Consider the larger context in which these investments are made

Aligning with the efforts of other foundations and grassroots organizations can make investments particularly impactful and support the development of an interconnected local and statewide infrastructure. Additionally, the larger political context in which investments are made should be considered, as it may further encourage or restrict voter turnout.

Visit the following links at BHC's website to learn more: 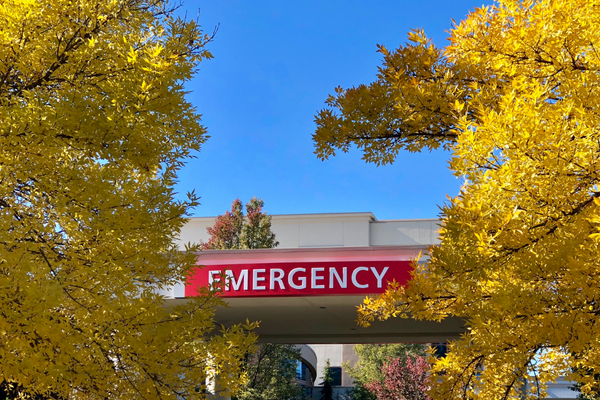 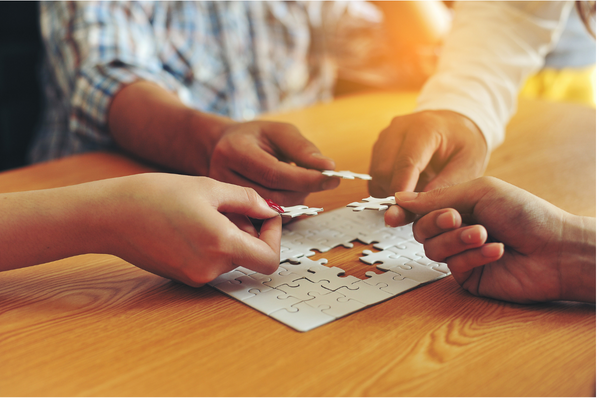