Reflections on Women's Equality Day: The Pressure of Being a Woman
Return to previous page

Reflections on Women's Equality Day: The Pressure of Being a Woman 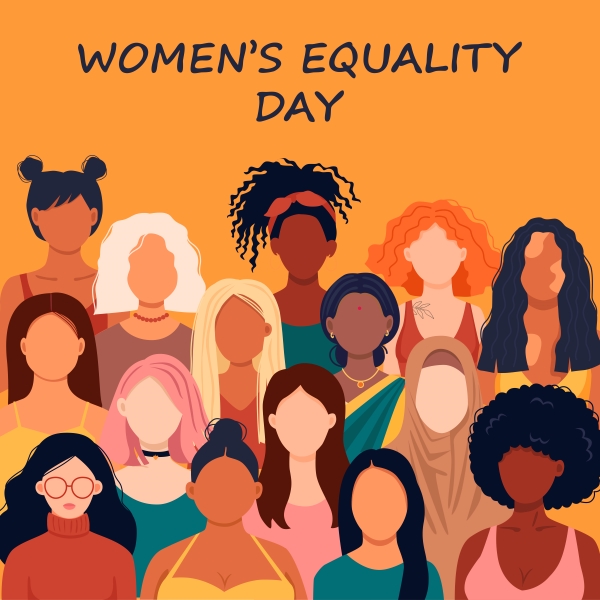 Since the United States was founded, women have had to fight for equality. Whether that was for the right to vote, education access, healthcare, or equal pay, it was up to women to secure what was given to many men by birthright. Today is Women’s Equality Day, a day to commemorate the passage of the 19th amendment, to honor and celebrate the achievements of the activists that fought for our rights, and to renew our commitments to securing equity for women everywhere. As I sat down to write about this important day, I reflected on my upbringing, education, and career and thought about the hurdles I had to jump to get where I am.

How gender ideals shaped my youth and young adult years

Many of the Latino families I grew up with held values that were more traditional and conservative than my own. Though my parents were 'traditional immigrant parents' in many ways, they held more progressive views on gender roles and raised me to whole heartedly believe that I was just as qualified and capable as the boys and men in our family. I know this is because of the strong female influence on my father, who was the only boy among seven sisters. My female friends may not have been allowed to drive or go away to college, but my parents never questioned my capabilities based on my gender. In fact, they encouraged me to go to college, seek an advanced degree, and pursue my career goals no matter where that took me.

That’s not to say I didn’t face hurdles along my journey – both big and small. I clearly remember one particularly awkward moment in which I experienced blatant discrimination solely on the basis of my gender. In college, I was invited to interview for an event coordinator position at a senior housing community. During the questioning, the interviewer asked, "You're a girl, and we must deal with animals like snakes and rodents. Do you think you can handle that?" Not only did it feel like a waste of time, but I was also shocked that the interviewer would think I was incapable of performing the duties of the role only because of assumptions and stereotypes associated with my gender.

In my classes in college, there always seemed to be an unspoken gender bias. When we worked on group projects, I noticed the female students always did the writing, as if they were expected to be the group's secretary, while the male students typically took the reigns on the research and analysis. I also regularly witnessed my male counterparts being afforded much more leeway by our professors on exams and other deadlines because of sports or other extracurricular responsibilities. I felt I had to be overly organized and prepared and yet I still did not get the same considerations as my counterparts. I will never know if that was because of I'm a woman, a Latina, or a combination of both.

As difficult as these situations were to deal with over the years, I am grateful now because these experiences made me stronger in my convictions, and while sometimes they all feel like small hurdles compounded, they have challenged me and pushed me to become the person I am today.

Over the years, I have recognized that one of the most surprising challenges I have faced is competition, perceived and actual, from other women. At this stage of my career, I have been surrounded by strong, knowledgeable, and empathetic female mentors, including the Sisters of St. Joseph of Orange, executive team leaders, and colleagues. However, early on, it wasn't always this way. Ironically, most of my allies at that time were men, as it felt like women were too busy or disconnected. Plus, it often felt like we were all fighting for the same position in a system set up to force us into competition.

I truly believe that as women, we must work towards solidarity, not dividing ourselves by race or pitting ourselves against each other. Tracy Benelli, a friend and mentor, wrote about this topic recently, sharing her understanding of how to achieve a more gender-equitable future.

I would be remiss to not mention the additional layer of inequity for Latinas. Latina Equal Pay Day is coming up on December 8, which marks the day when Latinas pay catches up to that of white, non-Hispanic men from the previous year. Even though it’s been almost 60 years since the passage of the Equal Pay Act of 1963, Latinas still typically earn only 49 cents for every dollar earned by white, non-Hispanic men and must work nearly 23 months to make what white men earn in 12 months.

If we work together, we can achieve equity for women!

Change can happen if all women unite and advocate for it. Building compassion, putting aside criticism, and working to understand where our competitiveness comes from will lead to gender equity in action, not just on paper. It's beyond time for us to see each other for who we are and know the pressure we are under to be educated, experienced, and have a pleasing appearance. We have a lot of work to do. But I am not discouraged.

Please share this article with your followers and encourage discussion on steps we can take towards equity on Women's Equality Day and every day.

When one finds a valiant woman
Her value is far beyond pearls.
She picks out a field to purchase
Out of her earnings she plants a vineyard.
She is girt about with strength
And sturdy are her arms.
She enjoys the success of her dealings
At night her lamp is undimmed.
She reaches out her hand to the poor
And extends her arm to the needy.
She is clothed with strength and dignity
And she laughs at the days to come.
She opens her mouth in wisdom
And on her tongue is kindly counsel.

Her children rise up and praise her
"Many are the women of proven worth
But you have excelled them all."

Give her a reword of her labors
And let her works praise her at the city gates.

To learn more about the St. Joseph Community Partnership Fund, visit our website or follow us on LinkedIn.

Gabriela Robles is the chief executive of the St. Joseph Community Partnership Fund and AVP of Community Partnerships at Providence. In these roles, she defines the strategic direction of the Fund’s grant programs and initiatives. With more than 25 years of experience in the nonprofit sector, including extensive experience in community health programs, Gabriela holds the institutional knowledge and passion for equity needed to effectively address the greatest needs in our community. 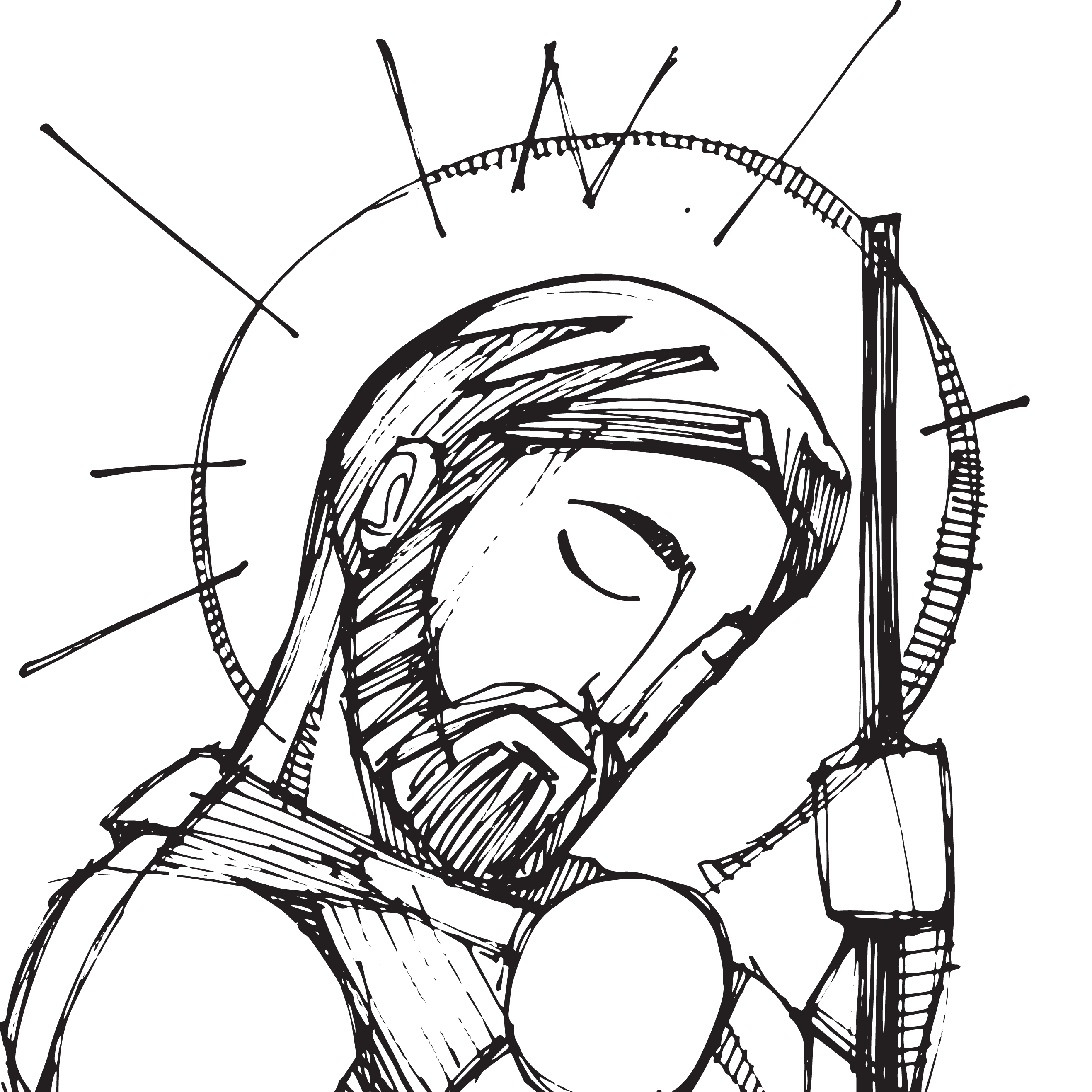 Honoring St. Joseph’s Day by Elevating the Voices of Our Community
The inaugural Summit Series event will focus on capacity building in our communities.