Specific treatment plans for lung cancer depend on the stage of the cancer, as well as your overall health, physical condition and other factors. Our lung cancer specialists provide the personalized treatment you need. When surgery has been determined to be the best form of treatment, you can expect state-of-the-art techniques in a safe and comfortable environment.

What is Lung Cancer Surgery?

When you have lung cancer, surgery may be the first form of treatment, or it may be used after chemotherapy, radiation or both have been administered to shrink the tumor.

Lung resection is the surgical removal of the diseased portion of a lung or the entire diseased lung. It is the preferred treatment for people with early stage lung cancer. Surgery can be performed with minimally invasive techniques, such as thoracoscopy or video-assisted thoracic surgery (VATS), robotic surgery, or open incision (thoracotomy).

We are constantly expanding our treatment options, recommending minimally invasive procedures whenever possible. Among other benefits, you will likely experience a faster recovery, less pain and reduced scarring. There are four main types of surgery used to treat lung cancer:

The amount of lung removed depends on several factors, including the size and location of the tumor, whether lymph nodes have cancer and how well the lungs are functioning. Not all lung cancers are amenable to surgery, and some are initially treated with chemotherapy and radiation.

Am I a Candidate for Surgery?

To find out whether your lungs are healthy enough for surgery, your doctor may give you several tests, such as pulmonary function tests and a quantitative ventilation/perfusion scan. Surgical removal of the tumor is a common choice when the cancer has not spread to other tissues in the chest or beyond.

Generally, surgery is not used as first-line treatment if the lung cancer has:

Pulmonary rehabilitation programs may be recommended, both before and after surgery – especially for people who do not have a regular exercise program. Sometimes bronchodilators, like those used to treat asthma, can also help improve breathing function enough for surgery. p

VATS is a minimally invasive procedure that allows surgeons to make smaller incisions and avoid spreading the ribs as required in traditional open surgery. Doctors use a tiny video camera (called a thorascope) through one of the incisions to view the lung on a flat-screen monitor and precisely maneuver surgical instruments. Find a doctor trained in this service 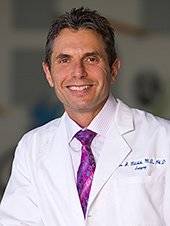 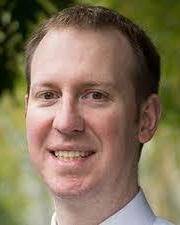 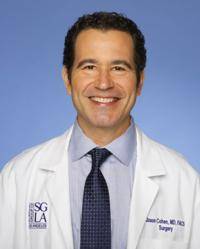 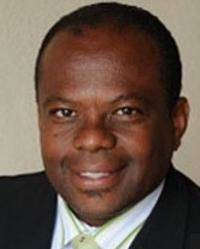 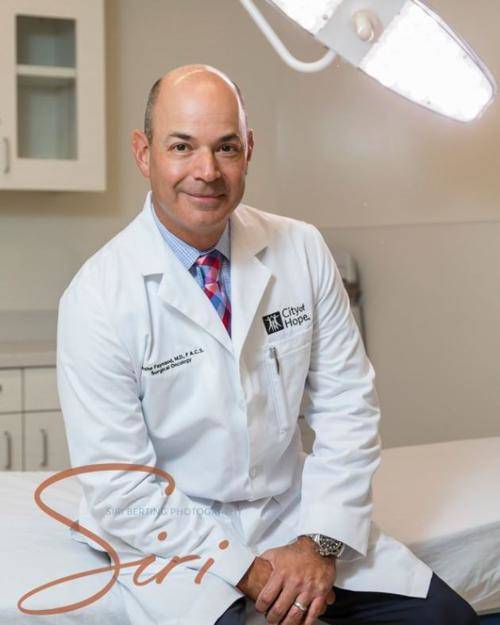 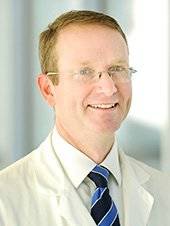