Caring with Compassion in Western Montana

Quality Health Care for All

We believe health care is a basic human right. We’re here to serve the evolving needs of the communities we serve and make excellent health care available to all.

Our focus on providing our communities with the full continuum of care makes Providence a model in Montana and beyond. We work collaboratively across traditional boundaries to develop patient-centered practices that help make lifelong quality care accessible and affordable.

Caring for Montana Since 1864

In 1864, four young Catholic nuns began a long journey that not only took them from Montreal to the Pacific Coast, but also forever changed health care in the northwestern United States.

Those nuns – all younger than 30 – traveled by boat to Panama, crossed by land to the Pacific Ocean and then continued by boat to Fort Vancouver on the Columbia River. There, they boarded a steamer and traveled upriver to Walla Walla. Then they rode on horseback 500 miles along the newly completed Mullan Road – first across the treeless Columbia Plateau and then through the dense forests of Coeur d’Alene country, where they crossed Coeur d’Alene Lake on a flatboat.

The final leg of their journey had the young nuns crossing the Bitterroot Mountains at what is now Lookout Pass and descending to the Clark Fork River. They arrived at the St. Ignatius Mission south of Flathead Lake just before winter set in, in October 1864, and became the first Sisters to reach the new Montana Territory.

The sisters knew little about their destination. But, their mission was clear: to serve the community’s unmet needs, particularly among the poor.

Learn more about our Montana history 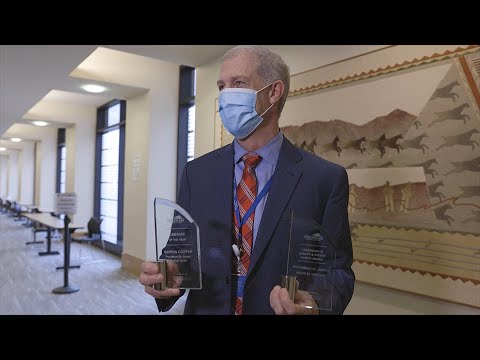 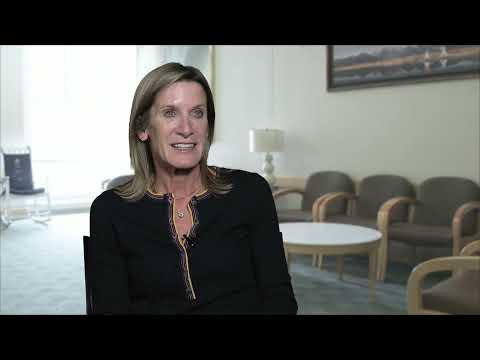 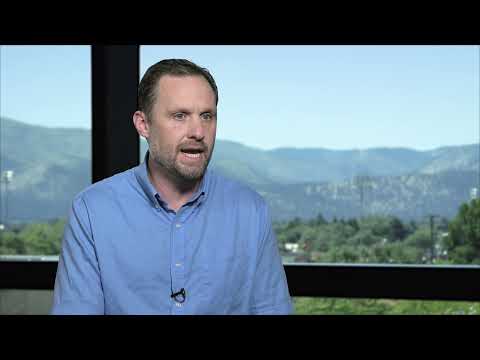 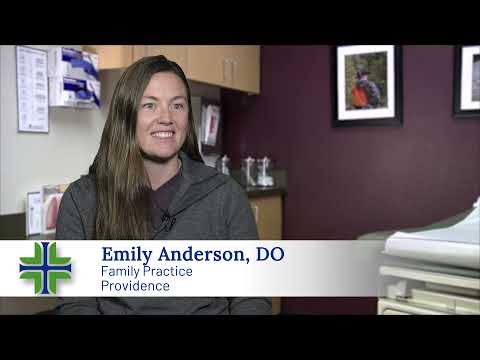